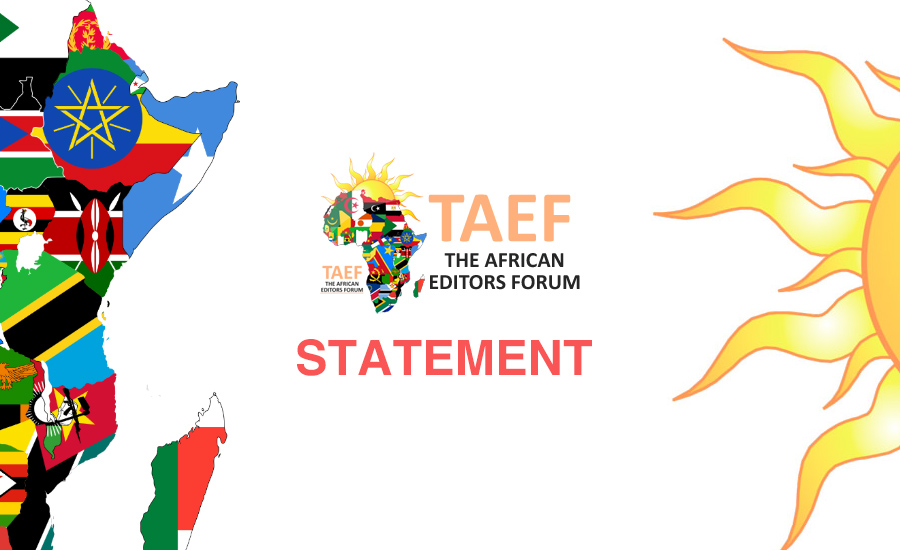 The African Editors Forum (TAEF) condemns, in the strongest possible terms, the conviction and the six year sentence handed down to Boubacar Yalcoue’, the Editor of Le Pays by the courts in Mali.

The charges against the Editor were preposterous, in the first place. The trial, conviction and sentence have no place in a democracy.

Yalcoue conflict with the law started after the President of the Constitutional Court of Mali Mrs Manassa Danioko was unhappy with a critical article published.

TAEF condemns the trial, conviction and sentence and and call on the authorities to completely annul this conviction against Boubacar Yalcoué, whose lawyers appealed.

TAEF also calls for the Malian government and Parliament to remove from their statuette books, criminal defamation and all other laws that are inimical to media freedom and independence.

TAEF joins the Forum of African Publishers in creating awareness and calling for immediate action in the following cases:

– For almost 3 years now, our colleague Birama Touré has been missing and the names of certain relatives of the President of the Republic are cited for this strange disappearance;

– The editorial office of Mali-Actu has been turned upside down, the work equipment taken away, others ransacked, and Brother Salif Diarrah is still forced to report to the Tribunal every week and  is unable to exercise the profession of which he has been living for several months;

– The Radio and Television of the Private Group “Renewal” were, in violation of all the rules in the matter, closed for more than a week and a broadcast banned by those who control signal distribution on behalf of  the Governor of the District of Bamako;

– Soldiers disembarked, at night, in a radio (RFM) and violated its threatening integrity, with weapons, employees and director (Mamadou Diadié Sacko) of the radio;

–  Elhadj Toure, has also suffered, from a senior officer of the Malian army, because of a post published on the Commission Truth Justice and Reconciliation (CVJR) on the media social, an unworthy treatment of a democratic country led by democrats.

– Condemns these serious violations of the elementary freedoms of individuals on the part of the Malian Government;

– Denounces these treatments worthy of another era,

– Demands that the Malian Government respect all freedoms; particularly, the freedom of the press and expression;

– Demands from the Malian Government the protection of journalists in the exercise of their function and in life, in short;

– Demands that the Malian government removes from its statuette books, all laws that infringe of media freedom and independence

UNESCO stresses the importance of safety of journalists when reporting on the global COVID-19 health crisis.

The first TAEF Friends of the African Media

Prev Next
Stay With Us 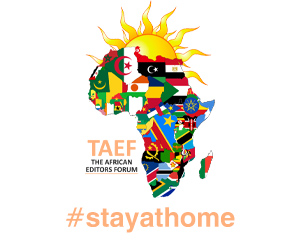